We’ve launched a new Kickstarter campaign to publish books about borders and democracy.

From Washington, DC to Moscow, from São Paulo to Aleppo, the most reactionary elements have gained state power and intend to force their tyrannical vision of the world on everyone. People are pouring into resistance movements as it becomes increasingly clear that there is no institutional solution for this. Ever eager to play our role in propelling and informing today’s struggles, we’re back with two ambitious books about the issues of the hour: borders and democracy. These books are No Wall They Can Build and From Democracy to Freedom.

Both of these are fully written and ready to publish, but we are trying a new approach to funding and distributing them. We are asking you to contribute to a Kickstarter campaign to help us get them out into the world.

Using Kickstarter to cover part of the up-front costs of printing the books will enable us to make the PDFs free for anyone to download, forever, from day one. If this succeeds, we will be able to offer the best of both worlds: high-quality print versions that will circulate for decades and free PDFs to spread virally.

If you just want to use the Kickstarter to preorder the books, they will be cheaper here than they will be after publication. We’ve also prepared reward levels for people who want to distribute the book. At each quantity, the books are priced below what their wholesale prices will be upon release. This is the best time to order the books and help the campaign. We’ll email personalized PDFs to backers a month before the general release.

Separately from contributing money to the campaign, spreading the word on social media would be just as (or even more) helpful. Use the following share links to raise awareness of the project: Facebook : Twitter : Tumblr. 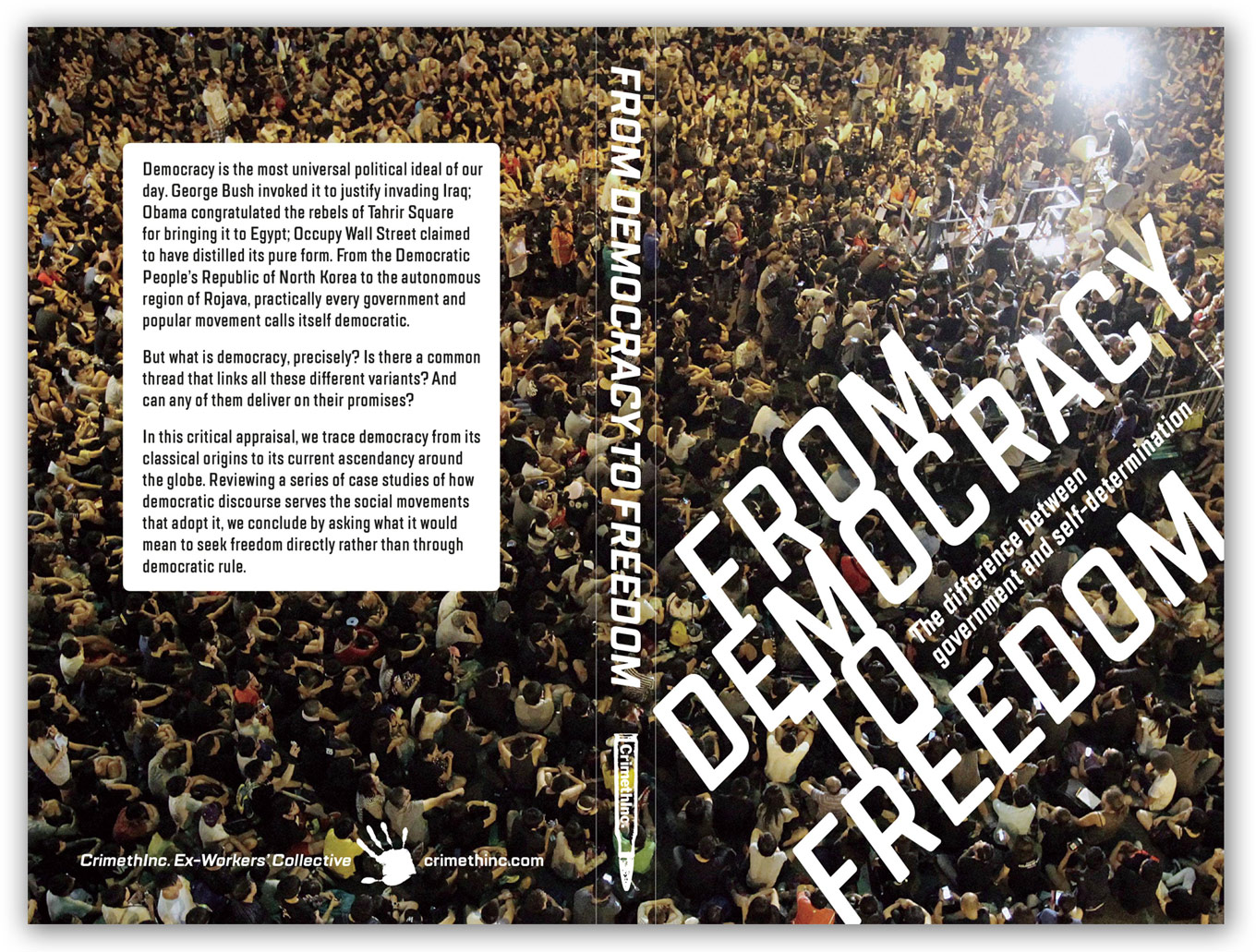 From Democracy to Freedom

From Democracy to Freedom grew out of years of dialogue between participants in social movements around the world. Exploring how recent uprisings have been catalyzed and limited by democratic discourse, From Democracy to Freedom explores the difference between government and self-determination, proposing new ways to understand what we’re doing when we make decisions together. 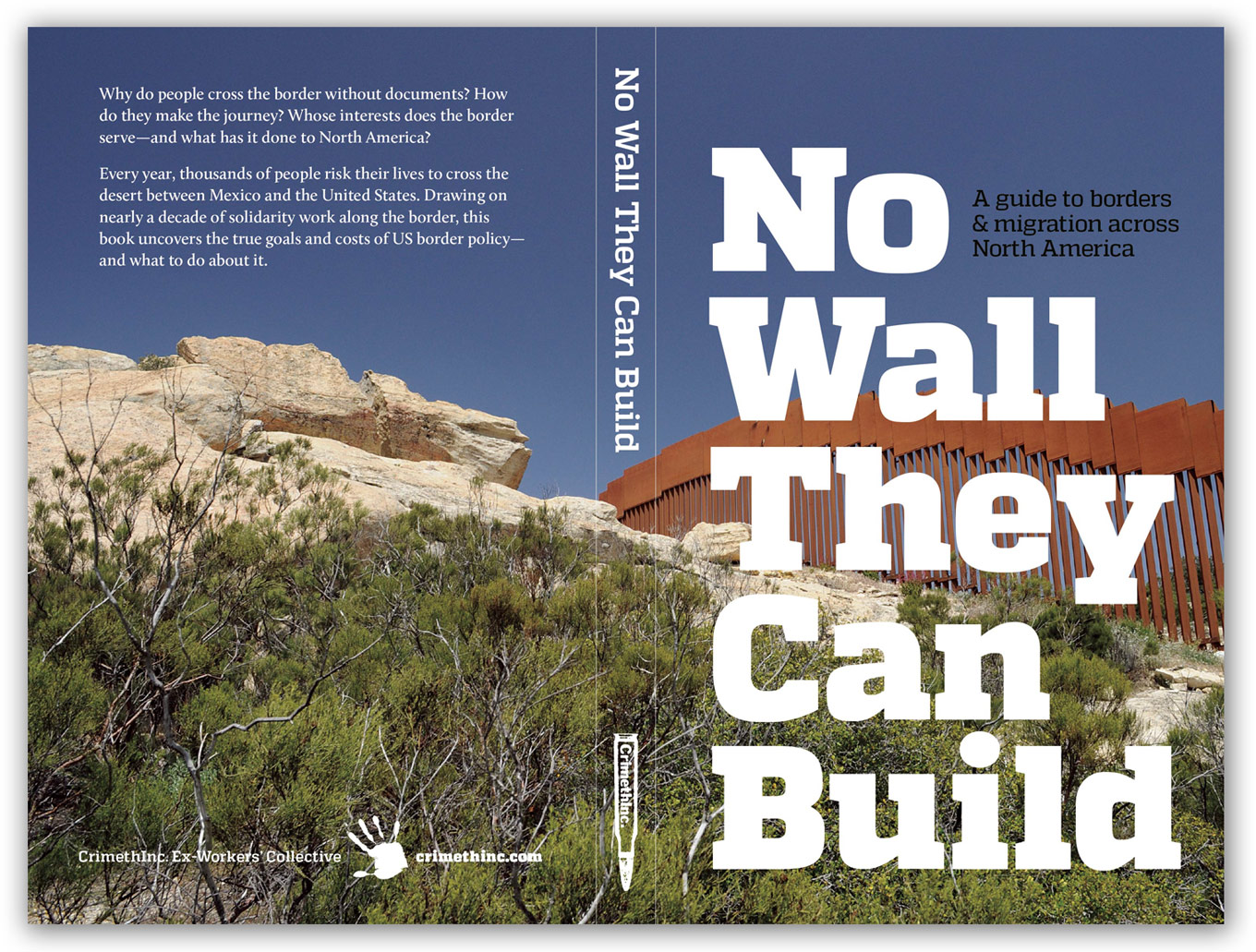 No Wall They Can Build

No Wall They Can Build scrutinizes the borders that control movement around North America. Drawing on nearly a decade of solidarity work in the desert between Mexico and Arizona, the authors uncover the real goals and costs of US border policy, who benefits from it, and what it will take to change it.