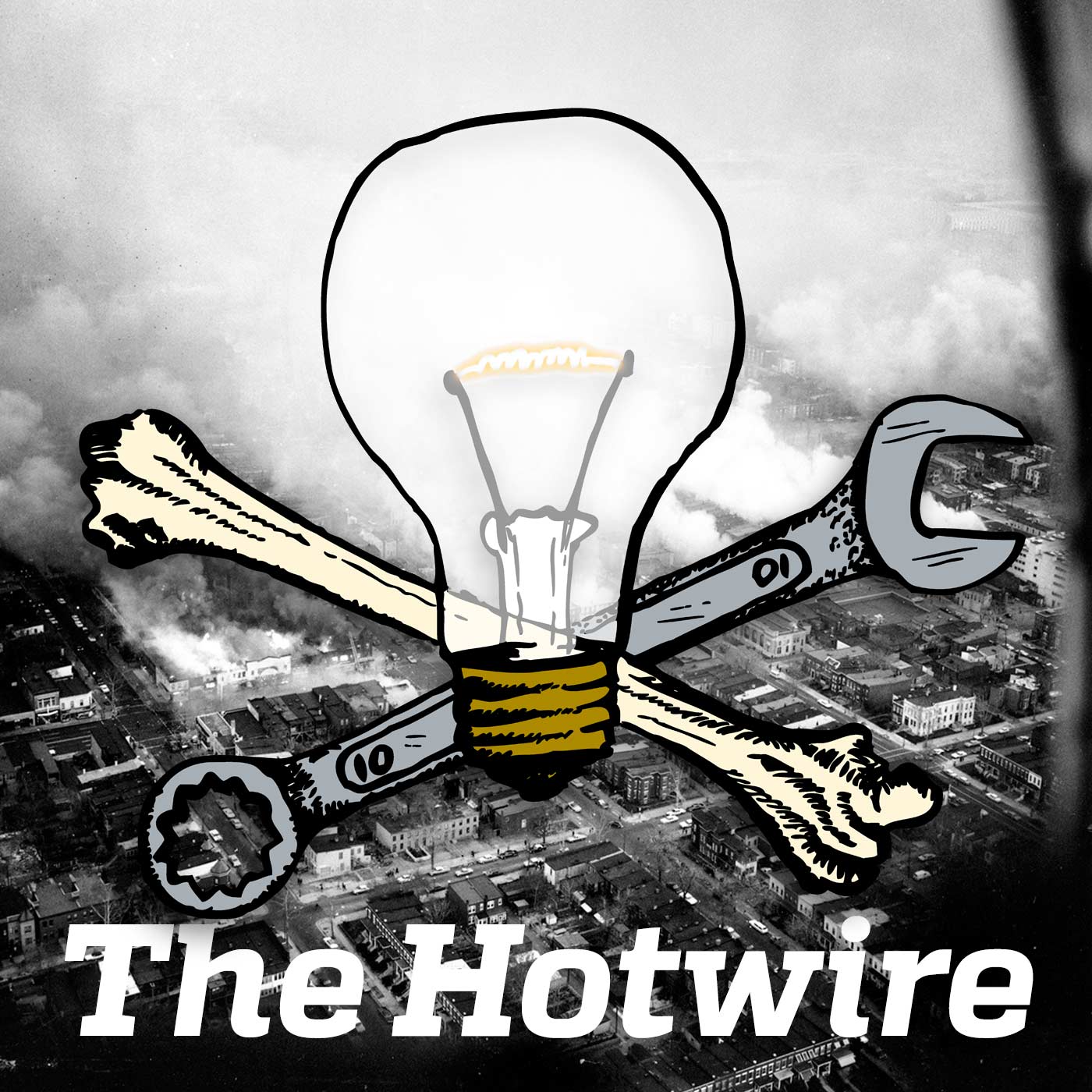 Listen to the Episode — 39 min

As we go to press, anti-police protests are ongoing over the police killing of Stephon Clark, students at Howard University in DC are still occupying the recently re-named Kwame Ture Student Center, and teachers in Kentucky and Oklahoma are on strike. This week we interview Uri Gordon, an anarchist from Israel, about the deadly repression in Gaza. We also reflect on the 50th anniversary of the assassination of Dr. Martin Luther King Jr. Plus announcements for upcoming bookfairs, gatherings, and protest mobilizations.